Create an Account - Increase your productivity, customize your experience, and engage in information you care about.

The City of Brevard works on various transportation projects, many of which are done in coordination with the N.C. Department of Transportation, each year. Search below to find out more about some of the current high-profile projects.

The N C. Department of Transportation is building a new street called the "Davidson River Village (DRV) Connector" in the Pisgah Forest area. This new road will connect Asheville Highway (US 276/64) and Hendersonville Highway (US 64), a distance of approximately 0.8 miles. The purpose of this project is to provide a new connector from US 276/64 to US 64 as an access point for the Davidson River Village Project on the site of the old Ecusta plant.

A donation of right of way on the Davidson River Village property decreased the project costs by approximately $900,000.

The City is working with NCDOT to install "betterments" in the roundabout where the new road will connect with Asheville Highway. Details of these designs were presented to City Council in July. 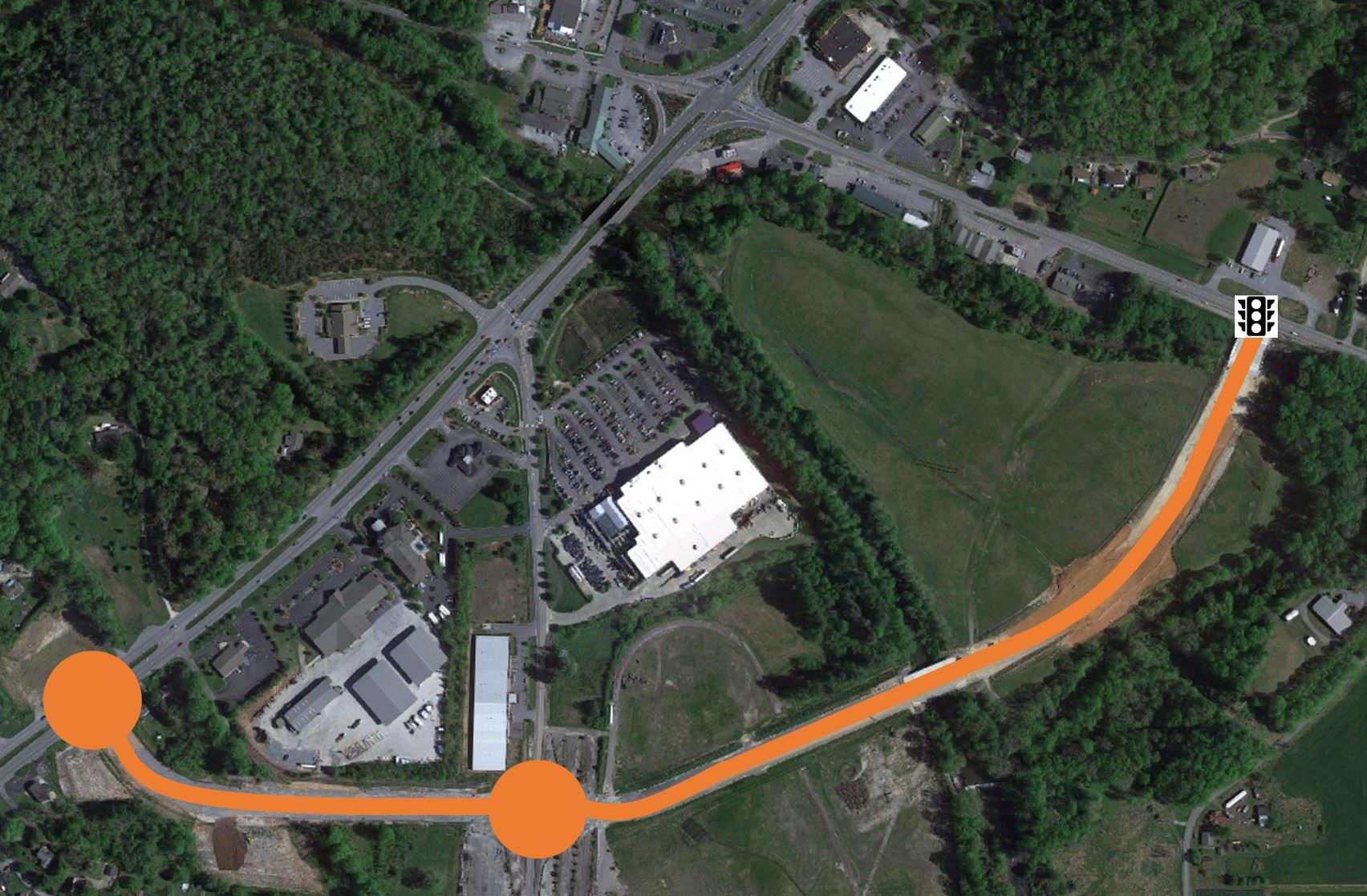 Improvements to Caldwell Street were identified in the 1998 Brevard Thoroughfare Plan when NCDOT conducted traffic studies in the community and identified several issues along Broad and Caldwell streets - specifically congestion, a high number of accidents and narrow pavement widths.

The Brevard Thoroughfare Plan, as well as several other subsequent plans, recommended the unbalanced couplet, which was developed in response to NCDOT’s suggestion to convert Broad and Caldwell streets into a pair of one-way streets to serve the current and future needs of traffic volume on U.S. 64.

The value of two-way streets has been identified as critical to the economic vitality of downtown business environments, and the city was not receptive to the idea of these major highways becoming one-way streets.