OBJECTIVE 5.2: Increased connectivity of neighborhoods and key destinations through investments in cycling and pedestrian infrastructure and programs.

On May 11th the League of American Bicyclists recognized the City of Brevard as an Honorable Mention in the Bicycle Friendly Community (BFC) program. Brevard joins a group of 47 other Honorable Mention communities who are working to improve conditions for everyone who bikes.

This designation includes a report card from the League that provides feedback on how to improve bicycling in Brevard and earn a Bronze or higher award in the future.

It's no secret that cycling is big in Brevard and Transylvania County. With hundreds of miles of single track and gravel roads between Pisgah National Forest and DuPont State Recreational Forest, and endless combinations of road cycling routes, options for two-wheeled fun are nearly limitless.

For years the City has been focusing efforts to make riding a bike in and through the City of Brevard safer and more enjoyable for cyclists of all kinds, ages, and abilities. Some major milestones in this effort include: 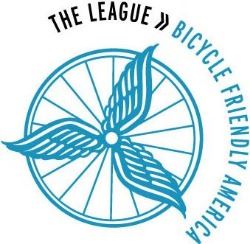 You can use the City's online Cycling Hazard Reporting Form to help us identify and improve problem areas and hazards to cyclists.

The League of American Bicyclists has produced a series of videos to help riders understand how to ride safely, improve their comfort on the bike, find the right bike, and know their rights as a bicyclist. Additional videos are available by visiting the Bike League website.

Safety is a shared responsibility. Motorists need to be watchful for pedestrians and bicyclists, drive at slower speeds, avoid distraction, and know the laws regarding when cyclists, and pedestrians, have the right-of-way. Cyclists need to ride responsibly and predictably. Ride in the direction of traffic, as drivers may not be looking for you if you are riding the wrong way, and obey all signs and signals, including stop signs and red lights.

The League of American Bicyclists has a comprehensive education webpage, complete with tips, videos and links to find Smart Cycling classes and instructors near you.

A great time to get started riding and commuting by bike is National Bike Month. Learn with more on the Brevard Bike Month page.

The League of American Bicyclists represents cyclists of all ages and abilities in the effort to create safer roads, stronger communities, and a bicycle-friendly America.

Safe Routes to School (SRTS) is a program that enables and encourages children to walk and bicycle to school.

Pisgah Cycling is a non-profit social club dedicated to promoting cycling in and around Transylvania County. 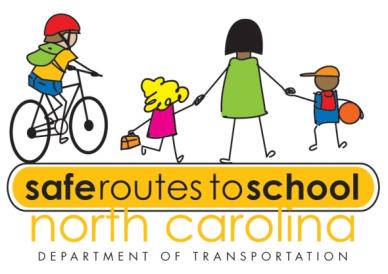 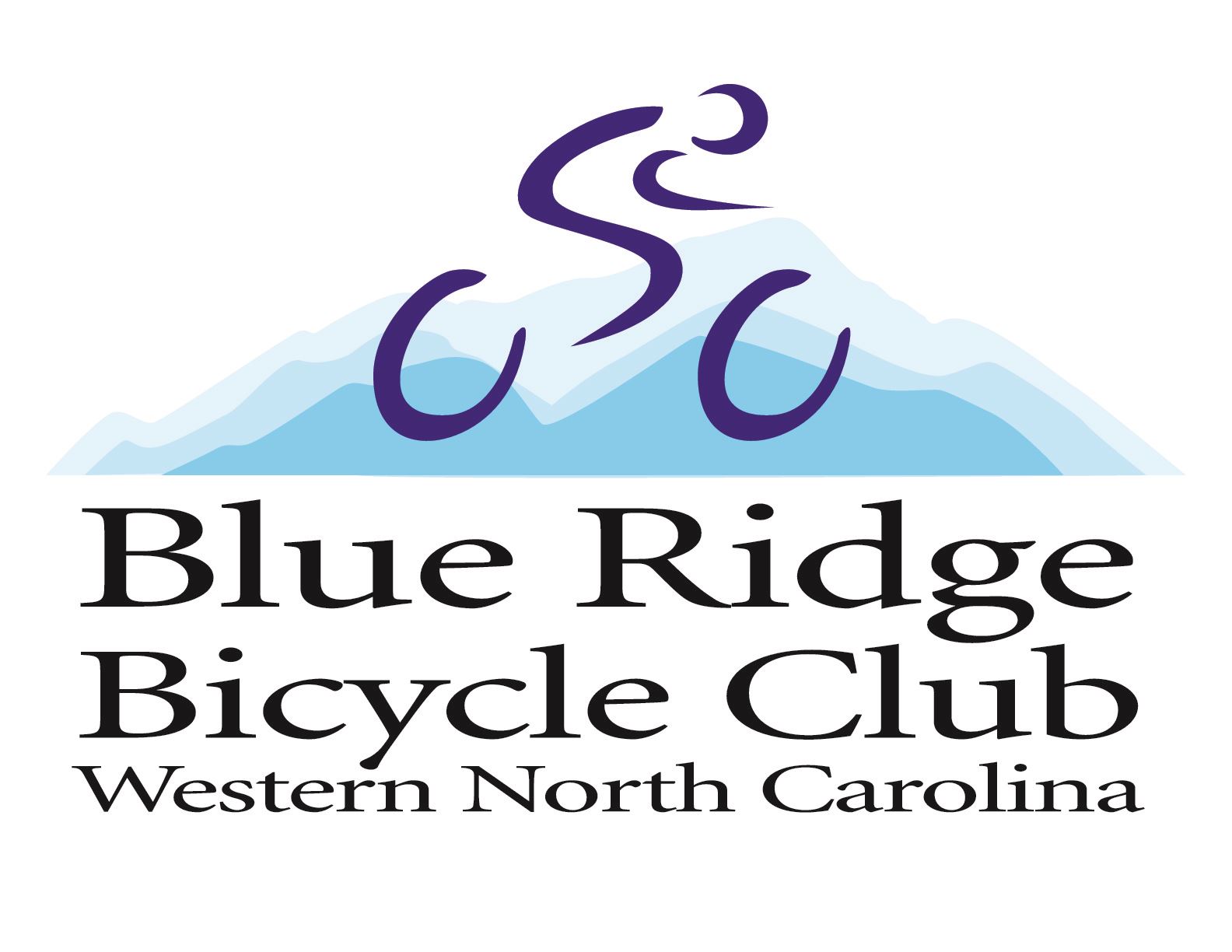 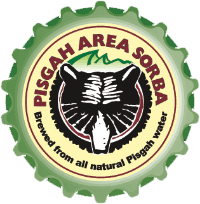